You’ve been feeling strange for a few days. You feel heavy, tired and cannot stop thinking about getting ten free minutes to be able to take a nap. Are you pregnant? You are late, although lately you are not too regular. Should you get a pregnancy test? Here are some clues to know if you are pregnant and what to do.

How can I know if I am pregnant?

The first symptoms of pregnancy are very similar to premenstrual and it is very easy to confuse them. In general, the symptoms are more evident after the fourth week. It is important to note that the weeks are counted from the date of the last rule, not from fertilization. There are many myths about pregnancy that you can also read here.

Although every woman is individual and not everyone experiences the same symptoms, there are some that are common:

Having any of these symptoms before the first time being “late”  does not mean anything. However, if you have several, the probability of pregnancy is greater. After the first fault, there are usually other signs of pregnancy more evident than the first ones, due to the hormonal changes your body experiences after the implantation of the embryo:

Even if you do not have any of these symptoms, it does not mean that you are not pregnant or that the pregnancy is not going well. There are simply women with more intense symptoms and others who do not notice the changes.

If I have all of these symptoms, what should I do?

If you think you are pregnant, you should take a pregnancy test to confirm it. These tests test if you have the chorionic gonadotropin hormone in your urine or blood.

Blood tests are done in the doctor’s office through an analytical test and can detect even minimal elevations of the hormone.

It is recommended to remain calm until the first missed period, since this hormone does not appear in the urine until at least 2 weeks after conception. In very early stages of pregnancy the results are not too precise. If you get a negative result during the first days of delay (this does not mean you can not be pregnant), you can repeat the test a week later. If you get two negative results, but you think you’re pregnant, talk to your doctor. And if it turns out positive, congratulations! Go to your gynecologist as soon as possible to put yourself in their hands and follow all of their advice. And get ready for delivery in 9 months. 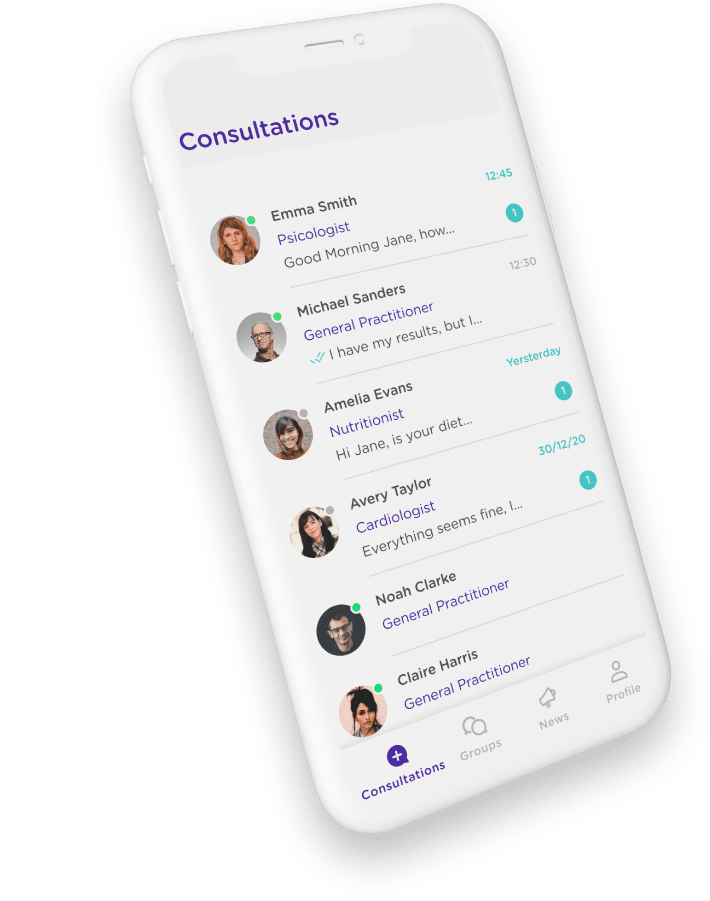 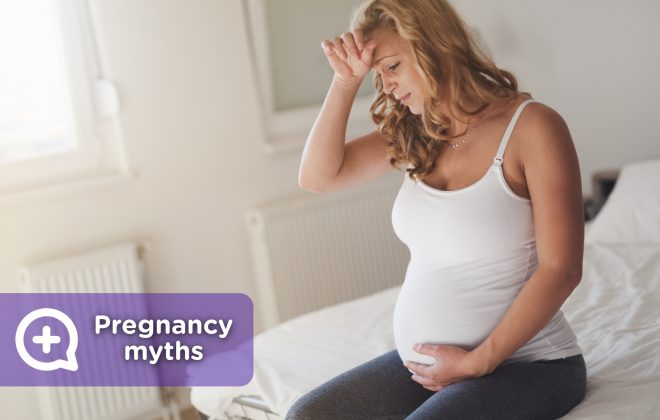 Pregnancy and all of it is myths, will they be true?

You have just announced the great news of your pregnancy. Everyone is guessing whether it will be a boy or a girl. People are telling myths about the nine months that await you. You receive calls, messages and visits, in which everyone asks how you are doing, how is your belly… if you have a … Continued 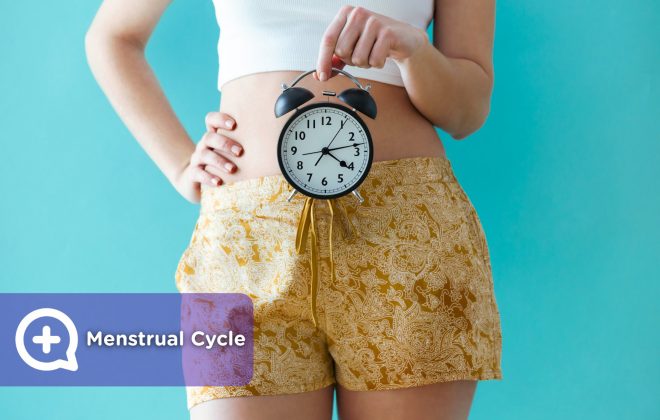